From the age of eleven she continued by expanding her ballet on pointed shoes and danced caractère (Russian folk dance). During her ballet period, Namita has given performances in e.g. the Royal Dutch Theatre.

After a ballet period of ten years she came in contact with odissi. Her teacher, guru Aasha Rambaren, saw a great talent in Namita and advised her to further immerse herself into odissi in India. In 1997, Namita received a scholarship from the Indian Councel for Cultural Relations (ICCR) and the NUFFIC (Netherlands Organization for Internationalization in Education) to study dance in New Delhi at the Guru Mayadhar Raut School of Odissi under the famous guru Mayadhar Raut himself and his daughter Madhumita Raut. Guru Mayadhar Raut is one of the five founders of odissi who revived odissi after the alien dominations of the past century.

Namita received an intensive training in New Delhi, where she has also performed. In 1998 she received her dance diploma. 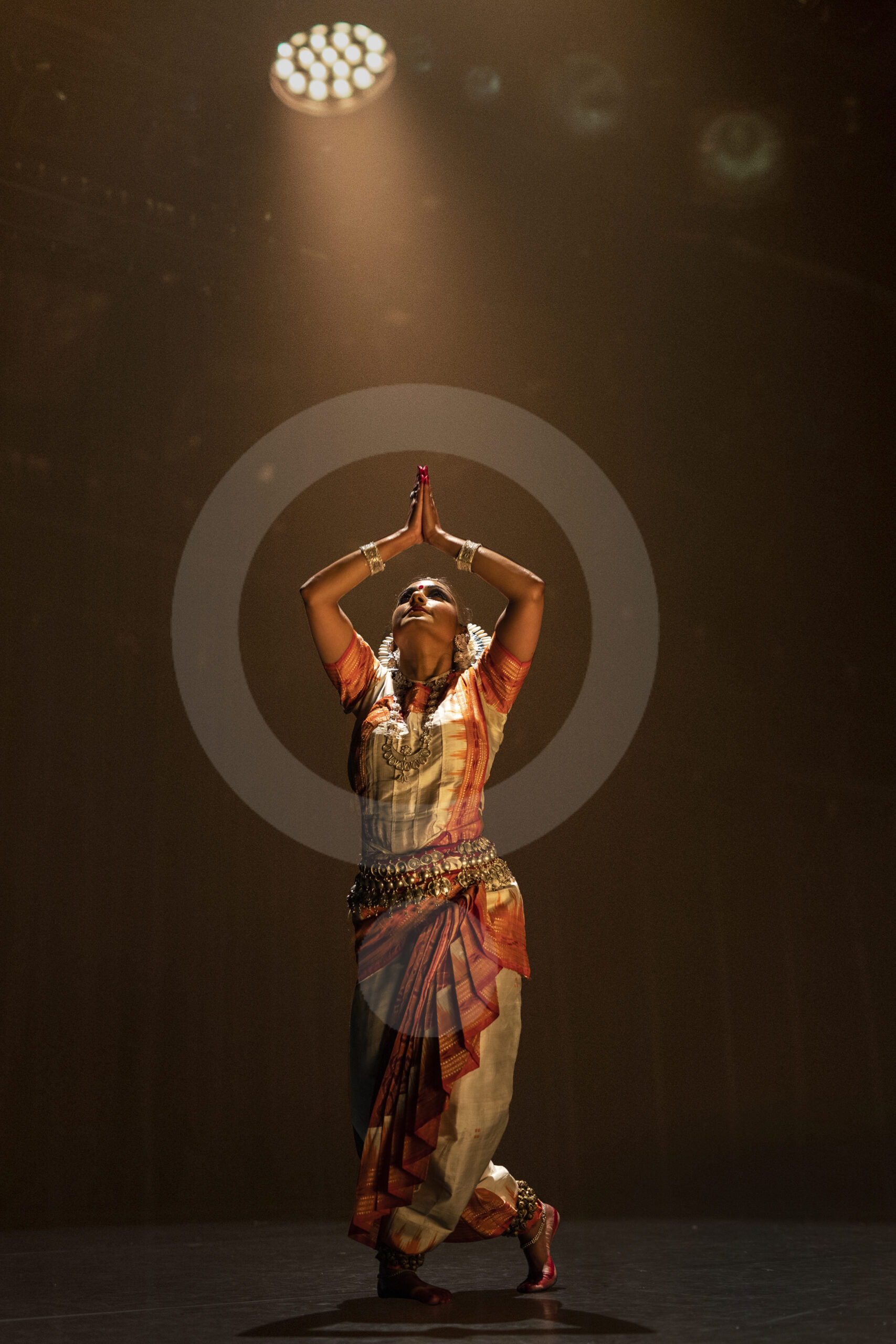 After returning from New Delhi Namita opened her dance school in The Hague in 1998. Ever since her return she has given many dance performances and workshops in the Netherlands, Belgium, Germany, Portugal, Nepal and the United States.  She also gives regularly lectures and lecture demonstrations about Indian dance and odissi.

Namita has had many  students since the start of her dance school and in 2011 five students danced their mancha pravesh under the guidance of guru Aasha Rambaran. During the millennium Namita and her dance sisters had given a performance for the national television in The Netherlands.

From 2002 onwards Namita continued odissi under the guidance of guru  Monalisa Ghosh for deepening her dance. Namita believes that dancing not only affects your development in dance, but also as a person and in your profession, no matter what profession you practice.

‘‘No matter what profession you practice’’

Namita always wanted to study law. In 2006 Namita graduated her Masters of Law at the prestigious university Erasmus School of Law in Rotterdam. During her study she has been an active member of the Rotterdam Law Faculty Association. After her studies, she wanted to continue her legal contribution socially in addition to her work as a lawyer. This opportunity came in  2008 when the Dutch Platform of Indian Dance was founded. As executive secretary, she worked with the board and members of the board for the development of Indian dance in the Netherlands in all its facets.  Namita still contributes her legal social contribution in various governmental advisory committees.

In December 2016 Namita was the first Dutch odissi dancer
to represent the Netherlands in India during the Odissi International Dance Festival 2016 in Bhubaneshwar in Odisha. She has received a lot of praise. Her gurus Monalisa Ghosh, Aasha Rambaran and her relatives joined her on this special occasion. 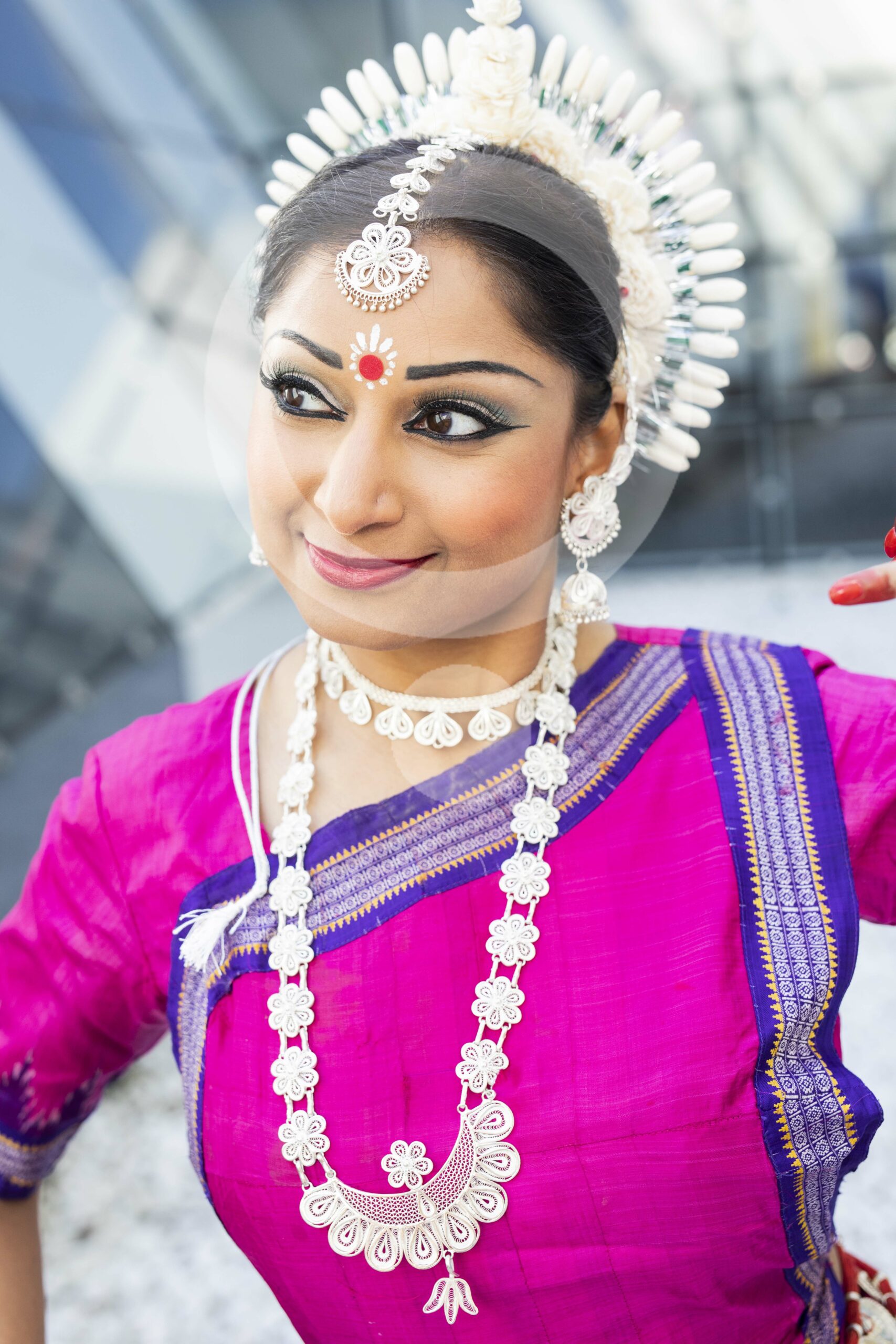 Photos and scripts are protected by copyright.